A Brief History of the Internet Service Providers 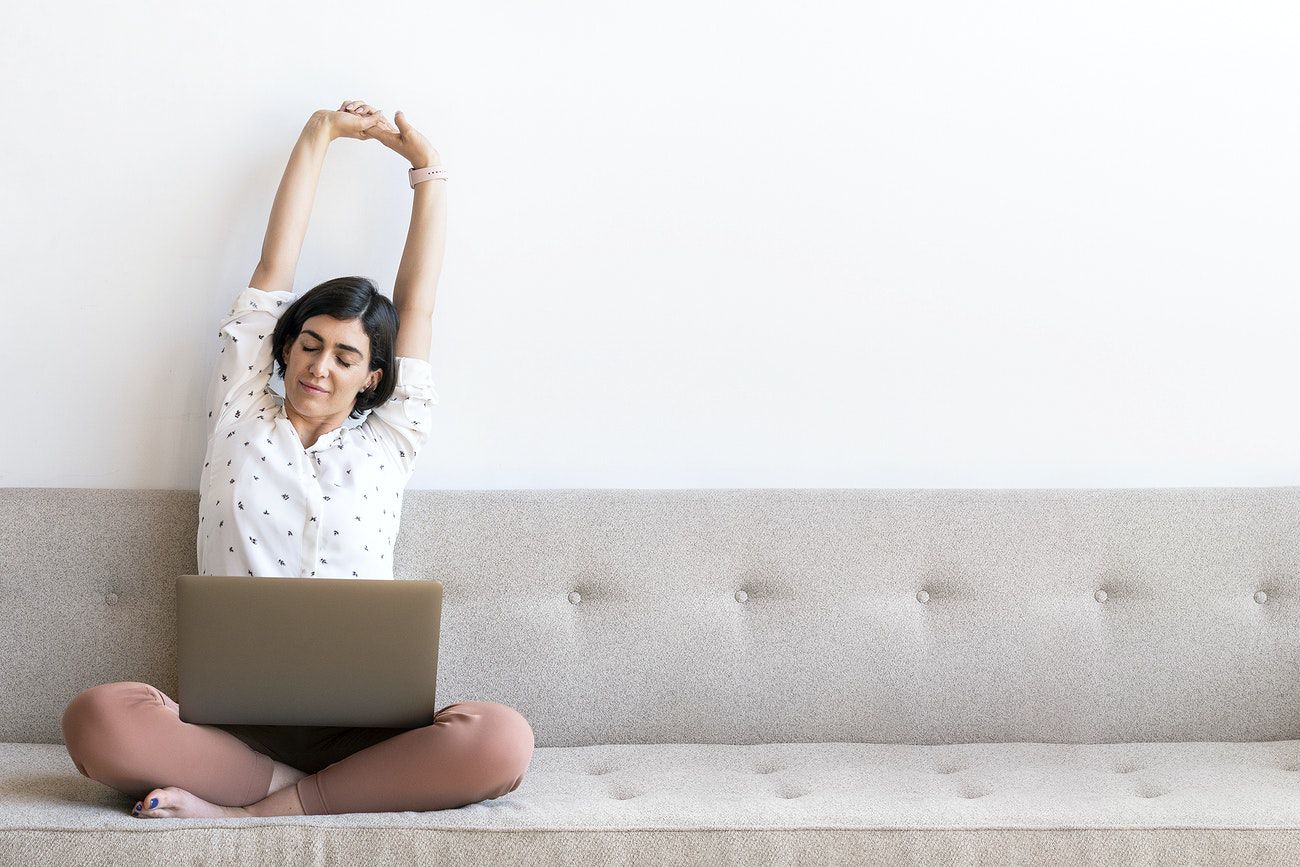 The internet in your home is often taken for granted. Having an Internet connection is not complicated nor a luxury and is often necessary for much of the entertainment and work that is part of our lives.

It was not always like that, though, and Internet service providers (ISP) are responsible for making internet service in the home popular and accessible.

It’s almost impossible to imagine surviving without an Internet connection now, but at one time, it was not a common thing to have. The early days of the Internet meant using a “handshake” to connect with friends and other computers.

RELATED ARTICLE: What Type of Internet is Best for Streaming?

Before ISPs, computers were connected via phone line. Computers called each other and connected through this early iteration of the Internet. This process was often called a handshake.

Computers used cassette tapes and noises to tell the computer what to do, and so users often heard their computer connecting to the Internet. Now, we only see the streamlined magic of our internet connections thanks to the advancement of ISP technology.

Before ISPs brought the Internet into the homes of billions around the world, early versions of the internet were only available via public access points in institutions, universities, and government agencies. This limited the number of people who could access the Internet, when they could, and what they could access. The Internet at the time was a rather exclusive domain.

The National Science Foundation banned commercial ISPs, so only those government agencies and universities were allowed to use the Internet. That finally changed in 1985.

The first commercial ISP was called “The World.” It was a slow dial-up, but it generated a wide consumer base in just the first two years. In 1991, the NSF lifted the ban on commercial ISPs when they saw that The World had opened up the floodgates.

DSL stands for “Digital Subscriber Line.” After years of dial-up and slow services, DSL was the first step in broadband Internet service. This connection carried an Internet connection through phone lines at faster speeds than dial-up and was ideal for urban subscribers.

The closer you were to a city center, the faster your Internet was. This is similar to the state of things today for ISPs.

In 1996, cable broadband was introduced and used cable TV infrastructure to transmit data faster than DSL. Cable was a more direct connection for consumers that lived in heavily populated areas.

Soon after, ISPs switched to installing fiber-optic lines, giving consumers even more speed in their homes. The flexible strands of glass allow data to move at the speed of light.

Rural areas still remained underserved because the cost of installing infrastructure in rural areas is high. Satellite internet fills in the gaps for rural consumers. Satellites send signals from space to an antenna on your home, and most consumers within the satellite’s coverage area with a clear view of the southern sky were given access to faster internet speed.

Get the Best, From the Best

ISPs helped popularize and democratize the Internet for consumers and continue to do so today. They help consumers live and work at home and facilitate much of the commerce around the world.

There are also numerous advantages of using Amplex over DSL or Satellite which include much lower latency for online gaming, not affected by the weather, and no low monthly limits. By partnering with industry-leading tech companies, Amplex is able to provide a complete family solution including Internet, Phone, Streaming TV, and enhanced WiFi.

We at Amplex Internet aim to continue that tradition of advancement and democratization with reliable broadband in Northwest Ohio.

If you’d like a faster, more reliable Internet connection, contact us to get more information and get your in-home Internet access from the best Internet service provider in Northwest Ohio.